This low-speed electric vehicle is self-propelled, uses electricity as the primary propulsion method, has at least three wheels in contact with the ground, uses no steering wheel, has a chassis number, and meets the manufacturer's requirements under Title 49 of the Federal Code, Section 565.

Low-speed electric vehicles can be used on highways with a speed limit of up to 40 miles per hour (mph), as long as the lane width is at least 11 feet, the highway has two or more lanes in each direction. You can also browse online resources to find information about low speed electric vehicles. 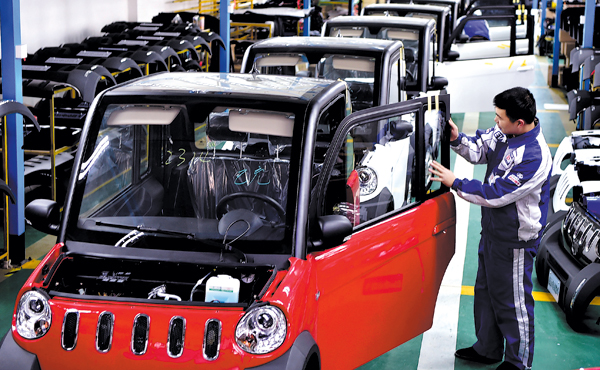