Scrabble is one of the most popular board games around. It's a word game in which two to four players use individual lettered tiles to form words on a game board marked with a 15×15 grid. The lettered tiles are each worth a certain number of points, and the points are added up to get the player's score for that round.

There are also squares on the board that double or triple the points of the tile placed there. The game was invented by an architect, Alfred Mosher Butts, in 1938. He wanted to make a new game and analyzed what kinds of games were available. He discovered they fell pretty much into three categories: 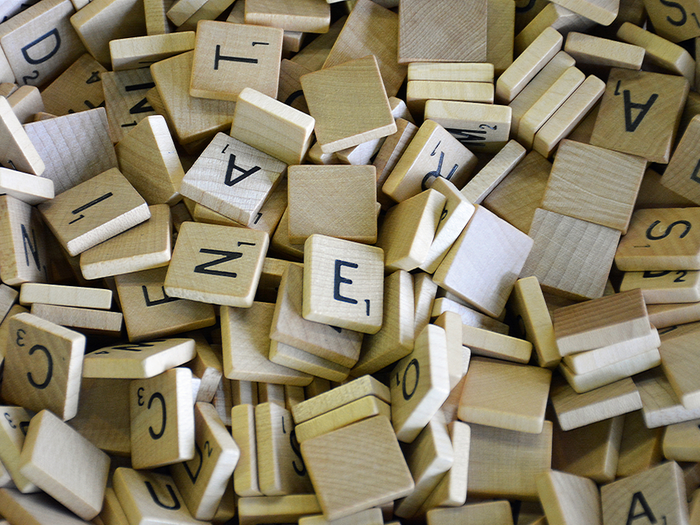 Butts decided to make a game combining chance and skill, so he used features of crossword puzzles and anagrams to make his game.

His first-word game was called Lexikon. Later he decided to make a variation with the board and crossword-type gameplay and named it "Criss-Crosswords". It featured a game board made of architectural blueprint paper glued onto an old chessboard.

Later, around 1948, he met James Brunot. He owned one of the original Criss-Crosswords games and bought the rights to manufacture the game from Butts in exchange for a royalty on the sale of the games.

Although he left most of the game the same, he did change the rules to make it easier to play. He also slightly rearranged the premium squares and changed the name to Scrabble.